in the Heart of Speyside

The Railway was opened in Aberlour on 1st July, 1863 and operated fully until closure to Passenger Traffic on 18th October, 1965. The Railway Line ran between Craigellachie and Boat of Garten. The Line continued to carry Goods traffic up to Aberlour until 4th November, 1968 when traffic South of Aberlour was closed. This situation pertained so that the coalyard could continue to service the many distilleries around the Aberlour area. The line finally closed altogether on 15th November, 1971 as the demand for coal was reducing as the distilleries were converting to other sources of energy .

The Station Building was purchased by Moray District Council and was renovated along with the Public Toilets during 1979/80, simultaneous to development of the Alice Littler Park which is overlooked by the Building. The Old Station Tearoom, (ie The Old Station Building) was started as a Tearoom run by a team of Volunteers and both were officially opened by Sydney Littler on 2nd August, 1980 – the day of Aberlour Strathspey Highland Games.

The Speyside Way Visitor Centre closed in 2013 due to Local Authority cuts and after negotiation Aberlour Community Association took over the facility, as Speyside Visitor Centre, from 2014 to operate on a Seasonal basis with a team of Volunteers.
The Centre is now firmly established dealing with Visitors and enquiries from all over the World for 6 months of the year.

One of Scotland’s long-distance walks, the Speyside Way, passes our front door, but there are hosts of local and shorter distance walks to be enjoyed from the centre as you explore the majesty that is Speyside. 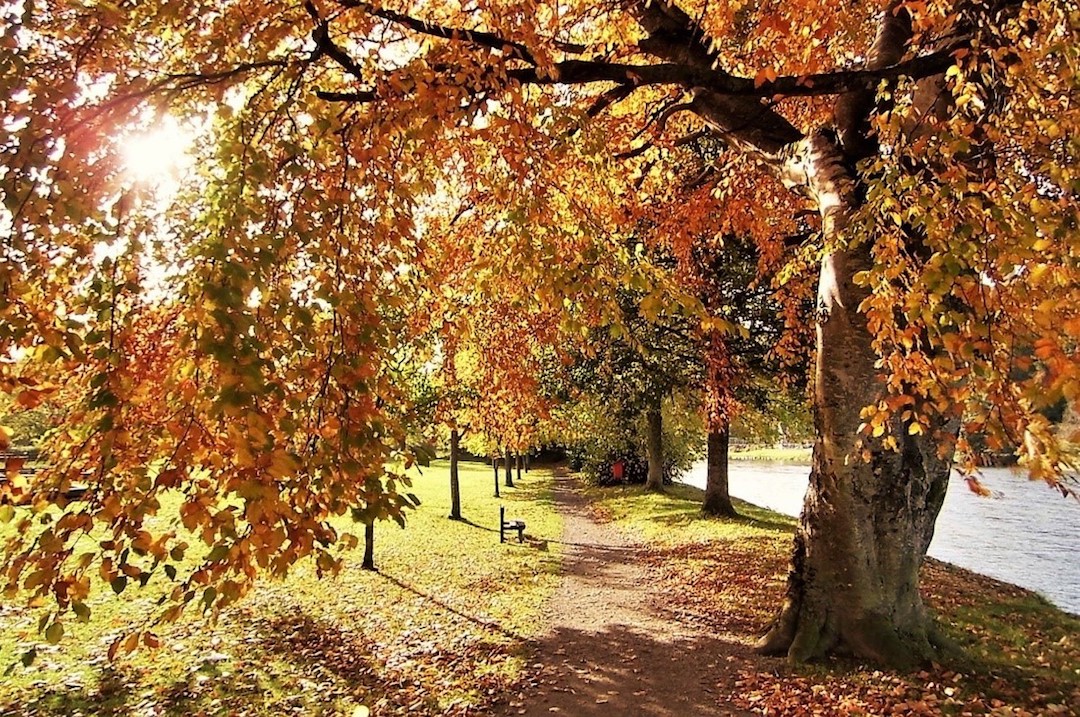 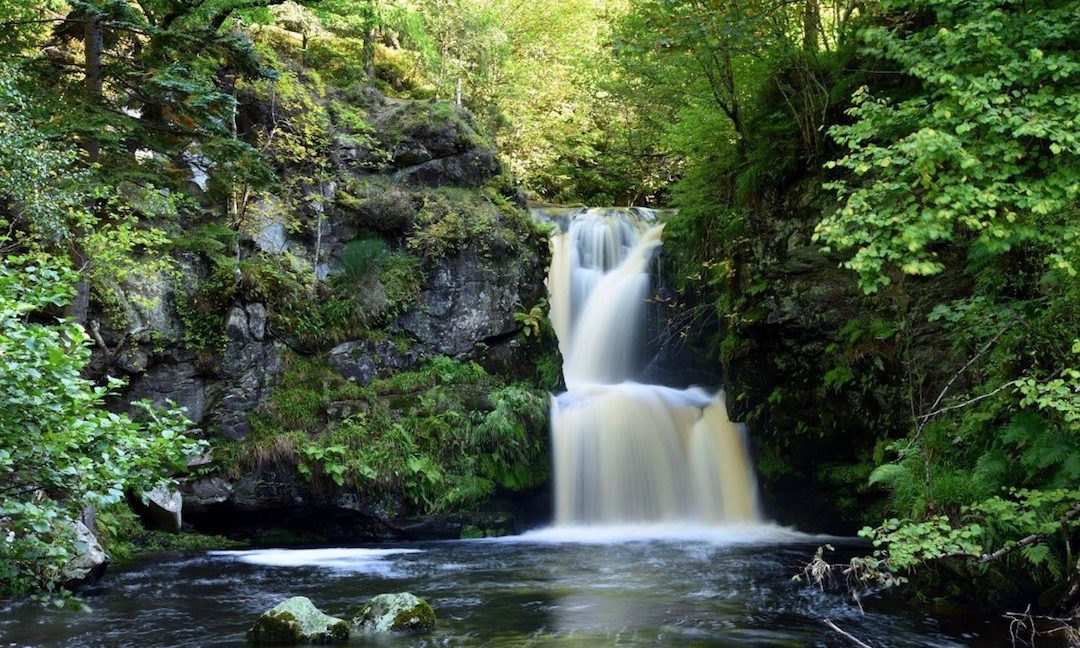 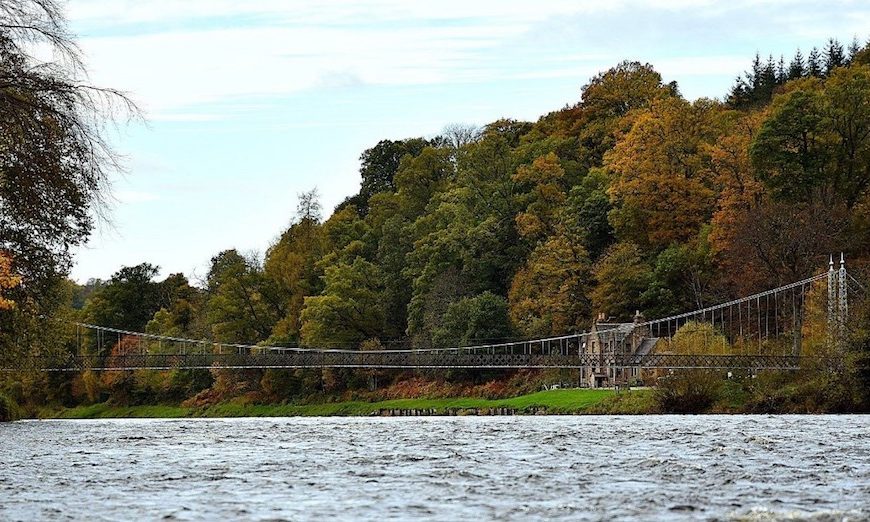 When the centre closed please send all enquiries to:
enquiries@speysidevisitorcentre.scot 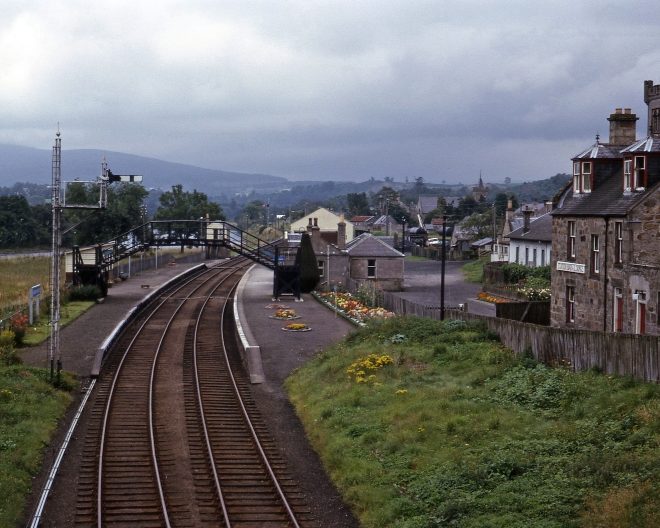 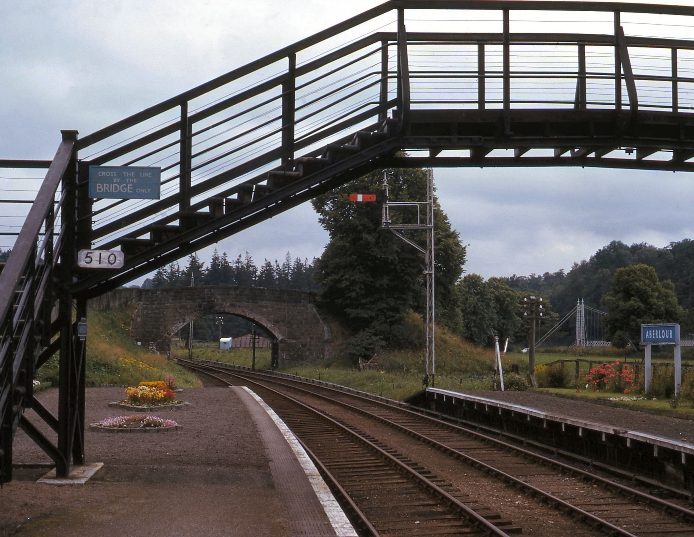 We can provide visitors with information about local history, castles, standing stones & Pictish relics along with local resources that may be useful if they are undertaking genealogical research whilst in the area.

Information can be provided, for the visitor on what to see & where to go. Whether it is Castles, Whisky Distilleries or Family Attractions we can advise on how to get the best from this beautiful area of Speyside, Scotland.

Why not come in to the Old Station Tea Room for a break? We are open from 10am – 12 and 2pm – 4 for teas, coffees, soft drinks, home bakes, cakes, Walker’s shortbread  and there is also fresh water & a biscuit for the dog!

Full details of transport around Speyside is available in the centre, or alternatively contact us and we will be glad to assist with your queries to help you reach your destination.

Whether you are looking for Bed & Breakfast, Self-catering, lodges, campsites or simply a hotel we can point you in the right direction. Full details are available at the centre

Over half of Scotland’s malt whisky distilleries are in Speyside. The heritage trail takes in an historic distillery, working distilleries and also a fully working cooperage

From castles to churches, bridges to mines, Speyside has a rich social and industrial history which provides a wealth of new experiences for both visitors and locals.

www.ginspiredscotland.com is a gateway website giving visitors everything they need to include Scottish Gin in their Scottish holiday plans.

The unique Gincyclopedia features every gin producer in Scotland along with direct links to book tours, experiences, gin schools, nosing & tasting sessions, and to buy the gins on line.

We will be adding a few galleries giving the viewer an insight into life in Speyside, past & present shortly…           watch this space 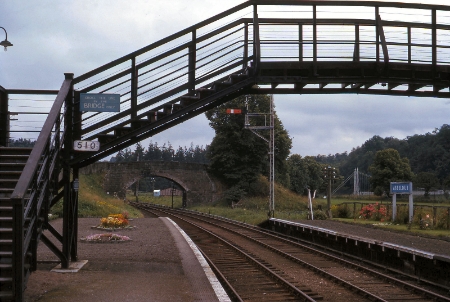 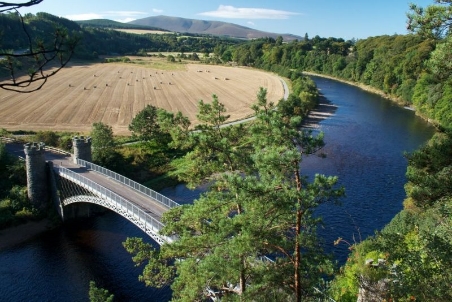 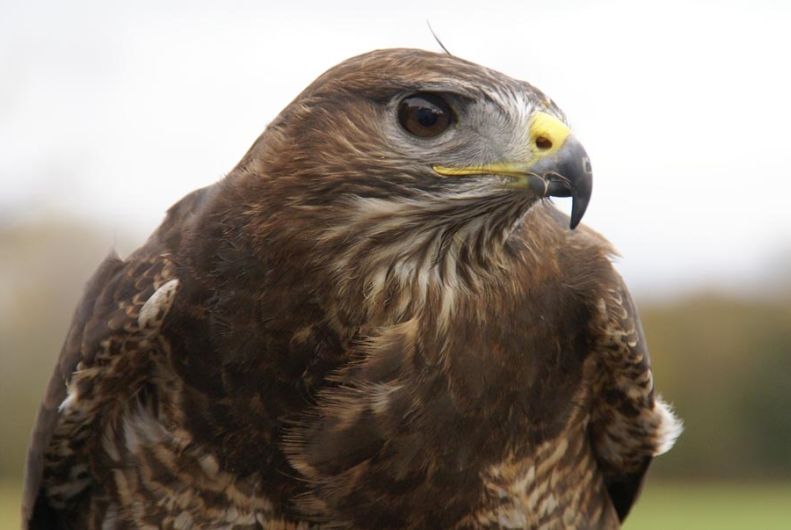